It was Sucker Fest at Northwind Lodge on May 5th and for about two days.  I was working in Cabin 3 when I went down to Jasper Creek to to see if the suckers had come up the creek in the morning.   None were present.  A bit later in the day, they decided this day to be their day.

The water was low in the creek to begin with so the suckers were pretty shallow.   Suckers like hot weather if they can get it in the spring in northern Minnesota, and they will usually pile up in the creek.  There were some bunches of males and females – males have a subtle to not-so-subtle stripe on their sides and tend to be a bit smaller.  Sometimes, it is hard to tell just by looking at them.

I  went down to the creek with my sidekick, Delilah leading the way and the video sums it all up.

The next day, the temps dropped into the 40’s and then freezing and the suckers completely disappeared from the creek.  Then, somebody pulled the beaver dam out of Jasper Creek up at the culvert of the highway and the water became very high.  a major temperature drop combined with fierce rapids pretty much shut down the sucker spawn for 2015.  What you see in the video was the spawn for the season.  This is a good thing as we’d like to see sucker numbers drop as a lake will only support so many pounds of fish and every sucker removed opens up a space for another game fish.

Delilah had fun while it lasted.

← Come dip your toe in the water!
Rental Cabin #3 gets an upgrade → 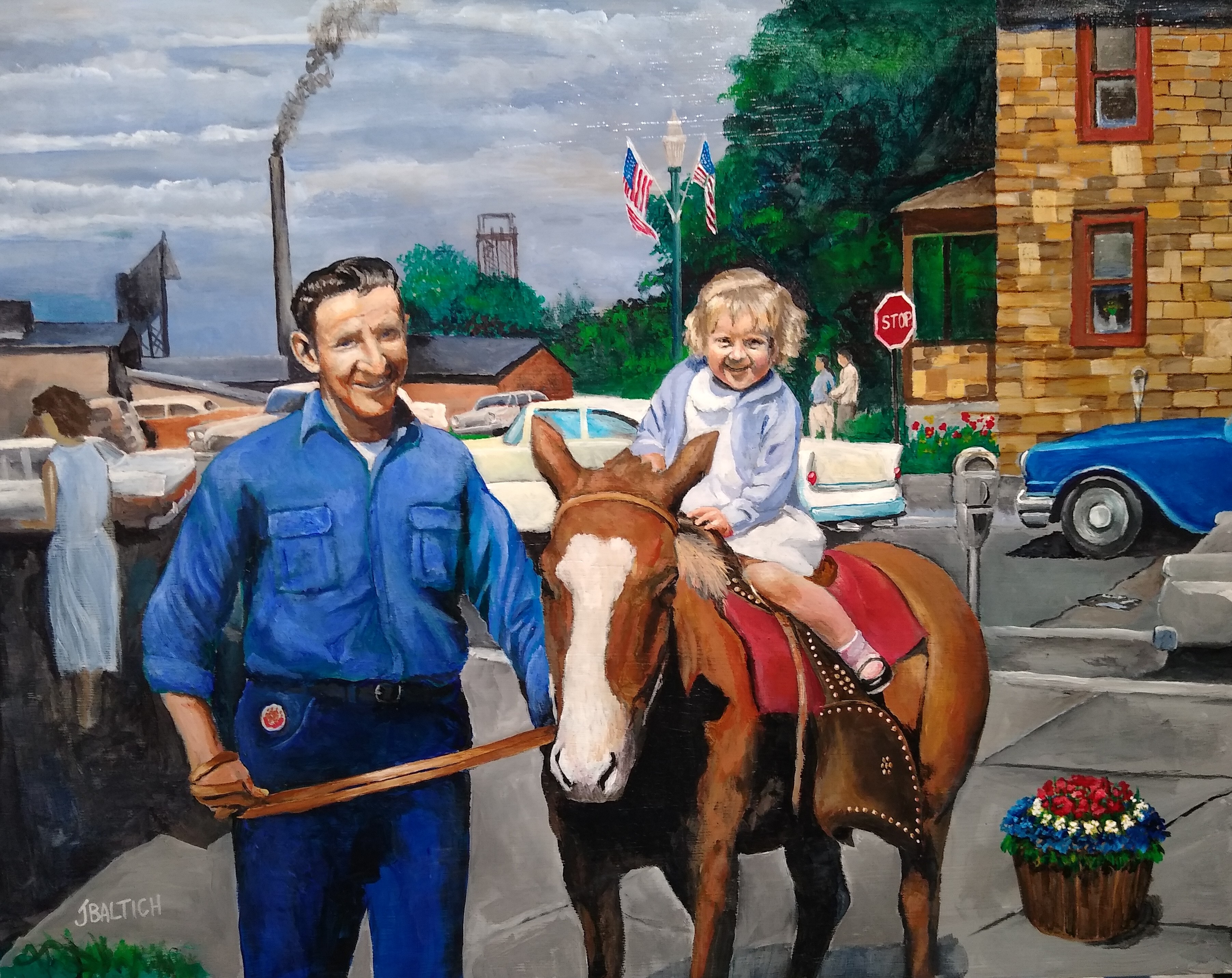 Into The Brush Art Program 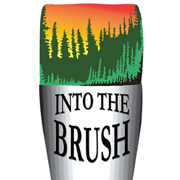